A sensational son of the grand prix stallion Zack 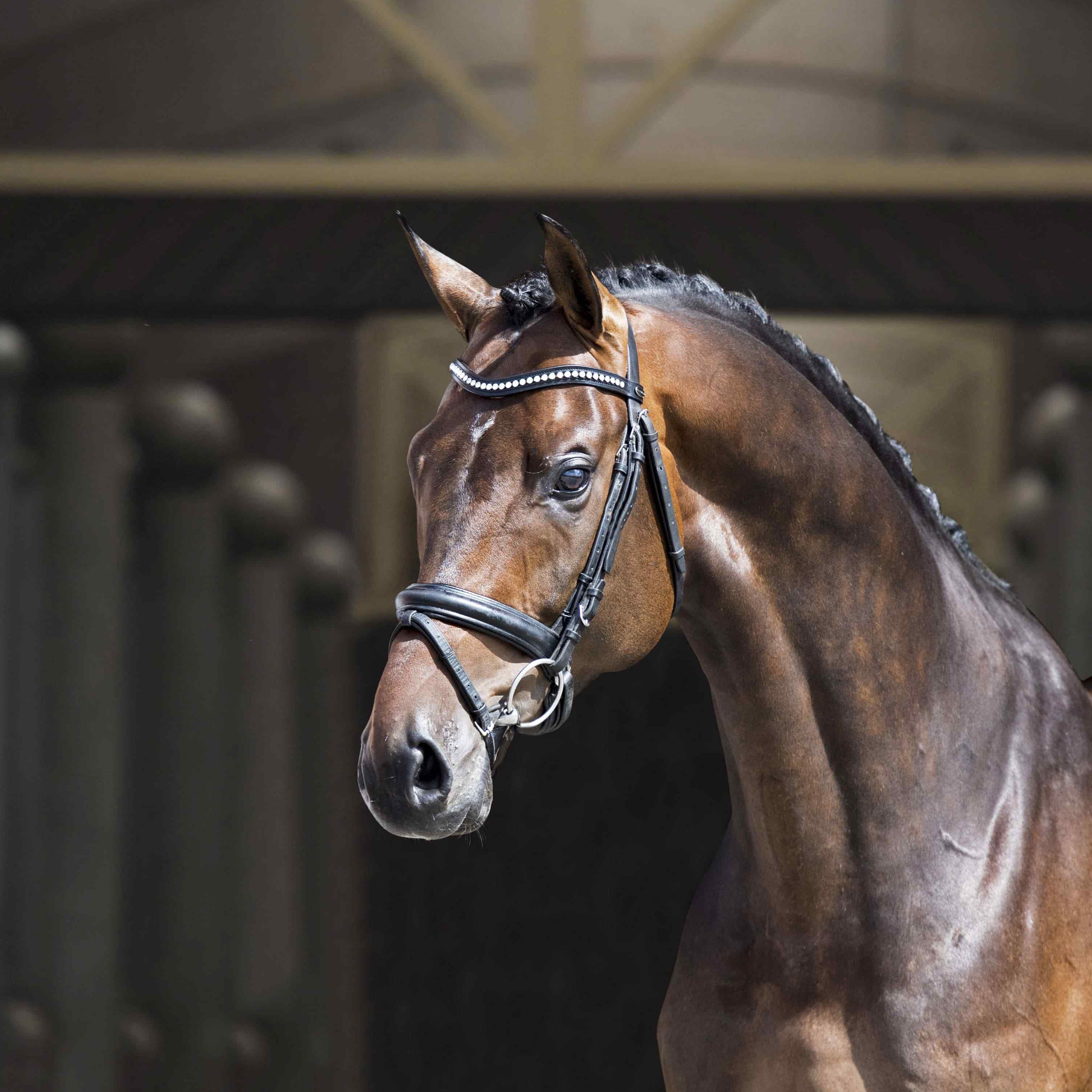 
Terms - €1600+VAT for unlimited attempts with chilled semen, for one named mare in one breeding season. If the mare is certified not in foal by the end of September, €1300+VAT will be refunded.

About - Blue Hors Zackerey was the public's darling at the 2016 Oldenburg licensing, and despite not being able to gain a premium due to his Danish papers, he sent the crowd wild and was the talk of the licensing, both in the press and on social media. He is a tall, elegant young horse with everything a modern stallion needs, including a superb hind leg and wonderful self carriage. Zackerey is now emerging successfully under saddle, and was one of the most popular stallions in Denmark last year. In 2018, Zackerey was awarded the Oldenburg main premium in recognition of his outstanding first foal crop.

Sire - Blue Hors Zack is one of the most exciting up-and-coming grand prix stallions on the scene, scoring over 72% on his international debut at the level. In 2018, only his second year at grand prix, he finished eigth at the World Cup final and represented Denmark at the World Equestrian Games, finishing tenth individually, scoring +76% in the grand prix and +72% in the grand prix special. He won the Herning World Cup qualifier on a brilliant score of over 83%

In 2013, he sired the champion three year old stallion, Blue Hors Zee Me Blue – and also sired the performance test winner that year, Vincent Maranello. In 2012, he was the sire of the licensing champion, Zorba Højris, the four year old champion, Zonik, and first, second and third in the licensing test. At the 2014 Danish licensing, Zack was proclaimed Stallion of the Year, having sired 22 approved sons and two gold medal mares. So far, 85% of his daughters passed their riding tests and were graded in the main studbook.

Damline - Few stallions become legends in their own lifetime, but Zackerey's damsire Sandro Hit can be regarded as nothing less. He was Bundeschampion, World Champion of six-year-old dressage horses and trained up to grand prix. He has produced many auction highlights, more than 180 licensed stallions, amongst them several champion stallions, and more than 50 grand prix horses. The Rio 2016 Olympics were especially impressive for Sandro Hit; Showtime FRH was part of the German gold-medal-winning team in dressage, and Santano II was team bronze medallist with Christopher Burton (Australia) in eventing, having led overnight after cross-country. Showtime finished sixth indiviually and has since won the Salzburg World Cup qualifier on a score of 85.2%. Santano II finished fifth in the final rankings, and has won four times internationally, including the CCI3* at Saumur.

Sandro Hit has produced twelve Bundeschampions; in 2016, Sisters Act completed the dozen when she became champion of four-year-olds. Since 2016, Sandro Hit ranks among the prize-money millionaires, with 167 descendants registering success at advanced levl, and he is currently third on the WBFSH Sire Rankings, having been in the top ten every year since 2012.