Grand prix jumping stallion from the dam of Escape Z 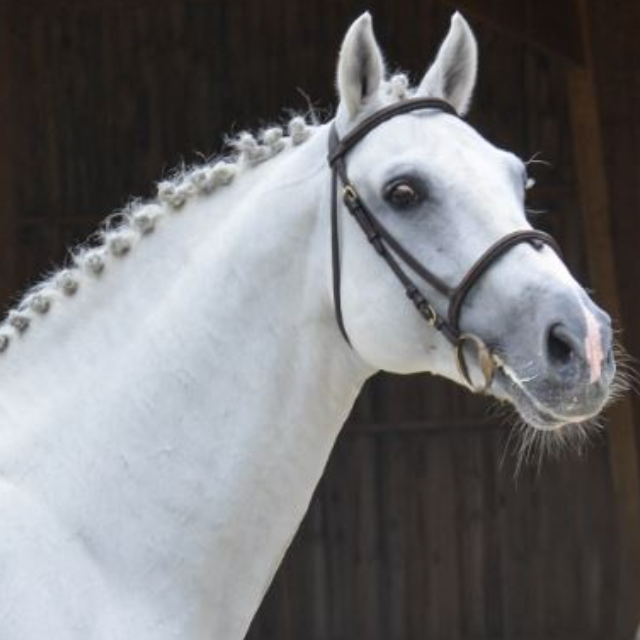 
Terms - €1650+VAT for unlimited attempts with chilled semen, for one named mare in one breeding season. If the mare is certified not in foal by the end of September, €1300+VAT will be refunded.

About - Untouchable is a fantastic stallion who brings blood, quality, athleticism and a winning attitude to all of his offspring. He is a powerful type with a wonderful, balanced canter, and during his sport career he proved careful, rideable, and always competitive.

Performance - Under top German rider Daniel Deusser, Untouchable jumped up to 1.60m grand prix level with many successes, including 6th in the CSI5* World Cup qualifiers in Helsinki and Mechelen. He won the CSI4* Puissance in Vienna, and was third in the GCT 1.50m grand prix in Valencia under Dodo de Miranda. He was also placed in the 1.60m Grand Prix classes in La Coruna, Paris and Rio de Janeiro.

Damline - Untouchable is descended from a very strong pedigree, with eight 1.60m jumping horses in the first three generations. His dam Promesse is also the dam of the popular young stallion Escape Z, who is now ridden at 1.45m level by Harrie Smolders, and her dam Chablis jumped up to 1.50m, as did her full-sister Hella XXVII. This damline has also produced the Olympic stallion Clinton, plus Classiker, Cardero, Caruso, Cobra, Lavender, Livingstone, Naples, Versace, Champs Elysées, Cristallo, and Cadett. Third sire Carthago is a two-time Olympian who has produced over 100 licensed sons, and over 150 offspring jumping at grand prix level. His progeny include Old Chap Tame, Mylord Carthago, Davos, Cappucino, Cash 63 and Coltaire Z.

Offspring - Untouchable has several offspring jumping at international 1.60m level, including Big Brother, who is jumping on the Global Champions Tour, Corana's M&M and Carona, who are both placed at Nations Cup level, and Diesel, who is placed up to 1.55m. Untouchable gives blood, a good type, length of frame, and a competitive mind, and is suited to all but the heaviest of mares.