The best of Dutch dressage combined into one beautiful package 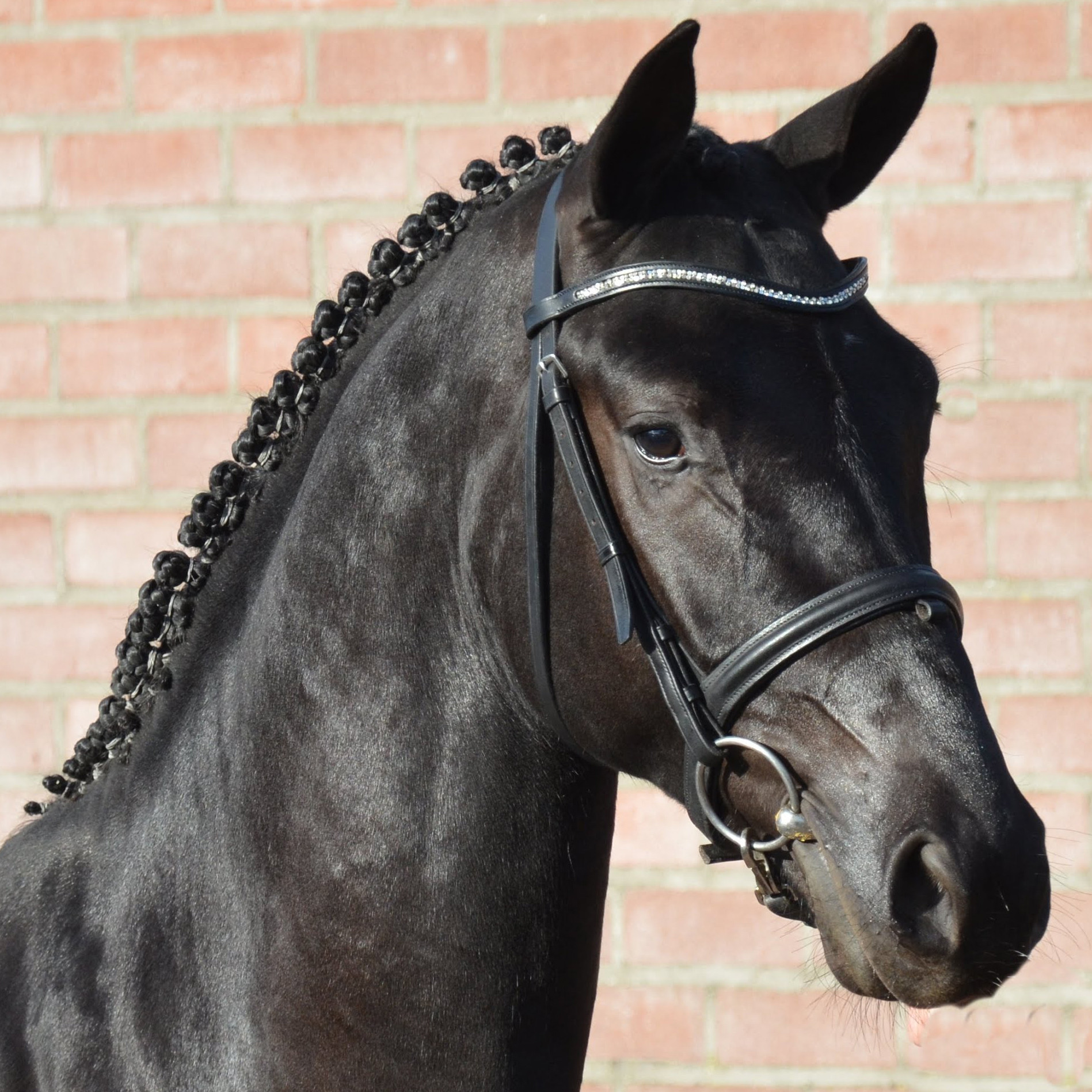 
Terms:  €1500+VAT for unlimited attempts with frozen semen, for one named mare in one breeding season. If the mare is certified not in foal before the end of September, then €1250+VAT will be refunded.

About - Governor is perhaps the most well bred dressage stallion Dutch breeding has produced. This modern, beautifully built stallion has a lot of self-carriage and a very good use of his hind legs, great balance and a super character.

Performance -  Governor was certainly the most talked-about stallion at the KWPN licensing in 2014. His great performances in the first and second round culminated in the reserve championship title. He was then the easy winner of the autumn performance test, ahead of Guardian S and Grand Galaxy Win. At the 2017 KWPN licensing, Governor won the stallion competition, beating series winner Toto Jr., also by Totilas, in second place.

Sire - His father Totilas was the best dressage stallion of his generation, and has recorded many world records, and was 2010 World Champion and 2009 European individual gold and silver medallist under Edward Gal, with a scores of over 90% in both freestyles. Totilas was famous for his extravagant and expressive front leg movement and his harmonious relationship with his rider. Totilas is by the Kostolany son Gribaldi, who has produced several grand prix horses and many licensed stallions, including Painted Black, Hofrat, Unee BB, Easy Game and Grey Flanell.

Damline - Governor's dam is the famous mare Orleans (Jazz x Ulft), the full sister of Olympic horse Parzival (Adelinde Cornelissen). Orleans is 'preferent elite' and is also mother of TC Athens (by United), the Pavo Cup winner and participant in the World Championships for Young Dressage Horses in Verden. Parzival, ridden by Governor's rider Adeline Cornelissen, was the only horse to beat Totilas at grand prix level during his time under Edward Gal, and won an individual gold at the 2009 Europeans.

Progeny - In 2015 Governor's first offspring were born, and have more than fulfilled expectations. Eleven of his progeny were selected for the National Foal Auction in Ermelo, more than any other stallion; his son Kayne was the price highlight, selling for €38,000.