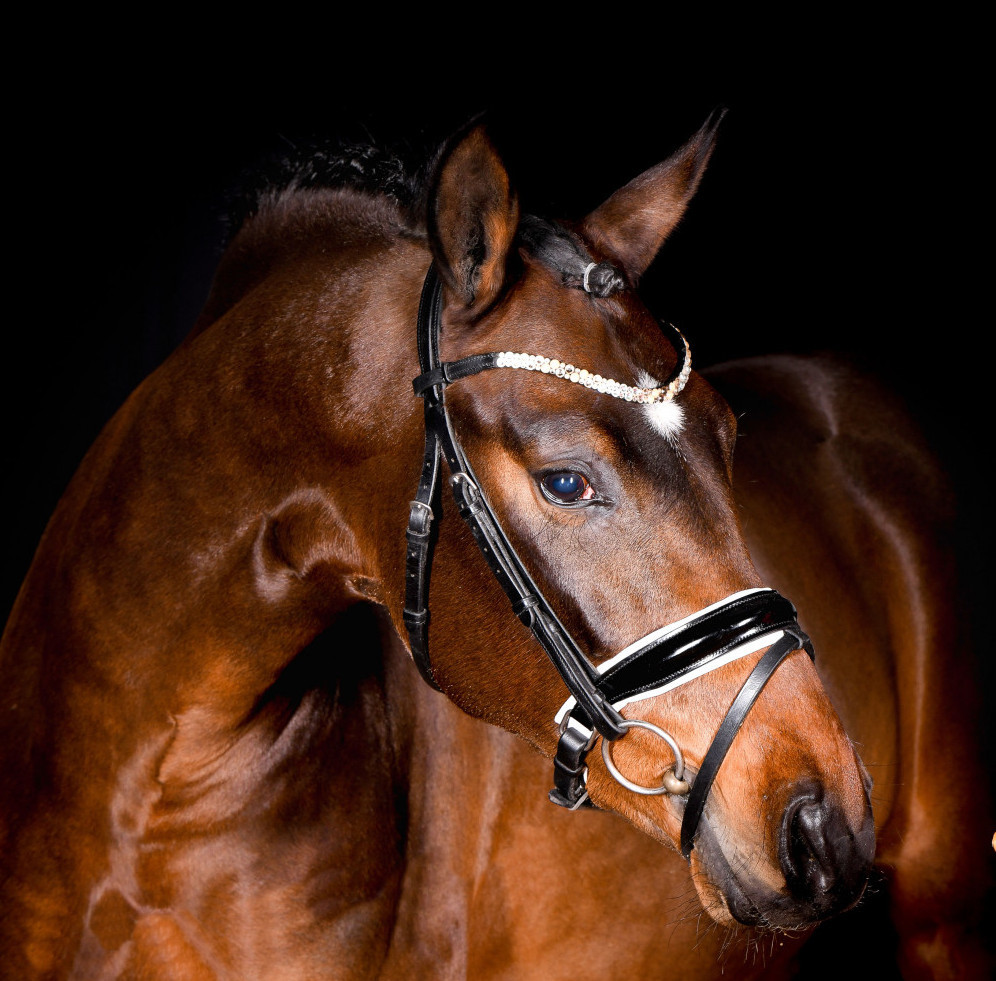 
Terms - €600 + VAT, allowing unlimited attempts on one named mare during one breeding season. If the mare is certified not in foal before the end of September, €300 + VAT will be refunded

About & Performance - After FS Clarimo became the impressive reserve winner of the riding pony licensing in Wickrath in 2018, the first sporting successes weren't long in coming: In addition to victories and placements in riding pony tests, the title of the Rhenish riding pony champion 2019 as well as the  4th place in the finals of the Bundeschampions 2019 and 2020 featured in FS Clarimo's previous success list.

Sire - His father, FS Coconut Dream, is convincing not only because of his own athletic performance (including bronze medal at the 2016 Bundeschampionate), but above all because of his top-class pedigree. Here, with FS Champion de Luxe , FS Don't Worry and Dressman I, the absolute top-class horses in riding pony breeding are closely related.

Damline - The combination of proven performance genes was also consistently continued on the mother's side of FS Clarimo. In addition to the dam's sire, FS Don't Worry, the following generations are followed by the stallions Golden Dancer, Eckley and Andiamo, all of whom have outstanding offspring performances.