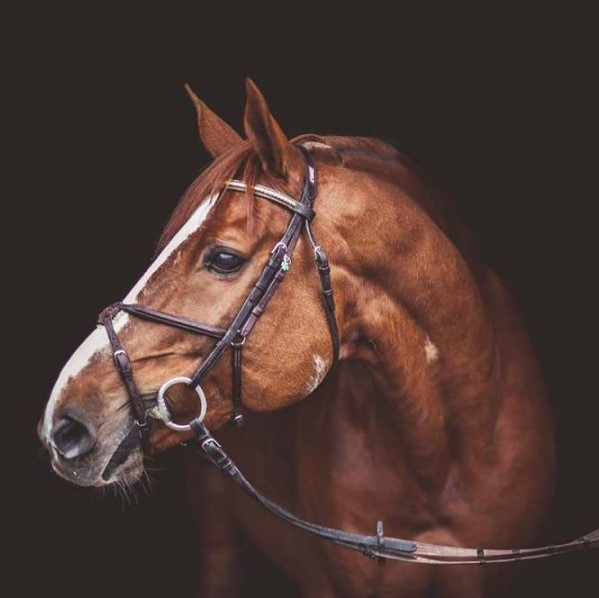 
Terms -  €1000+VAT for one insemination with  frozen semen, there is no refund or credit if the mare is not in foal. If the semen is used for ICSI, an extra €1500+VAT is payable per embryo.

About - Emerald is an instantly recognisable stallion with his extravagant markings, but he is renowned mostly for his scope, carefulness, balance, confirmation, intelligence and outstanding personality, that make him the star he is today.

Performance - As a six year old Emerald van ’t Ruytershof was reserve champion at the World Championships for young horses, and five years later he was part of the Dutch team and finalist at the Olympic Games in Rio de Janiero, and was second in the World Cup Final in Gothenburg. Emerald has many international Grand Prix victories with his rider Harrie Smolders. In 2018 he was the winner of the grands prix in Bordeaux and LGCT Cannes, second in the World Cup team final in Paris and the LGCT in Doha, and third in the Rolex grand prix in s'Hertogenbosch.

Sire - Diamant de Semilly topped the WBFSH Sire Rankings for the second time in 2016, having been inside the top ten since 2012. During his career, he was French national champion and WEG team gold medallist in 2002, and European team silver medallist in 2003. His offspring include Quickly Du Kreisker (FEI World Number One 2015), Don VHP Z (winner of the Rome GCT), Utamaro D’Ecaussines (member of British Nations Cup squad), Hello Guv'nor (winner Aachen 2016), and Helidor Hybris, who jumped national grand prix as a 7-year-old. Diamant de Semilly is known for his outstanding power, suppleness and balance.