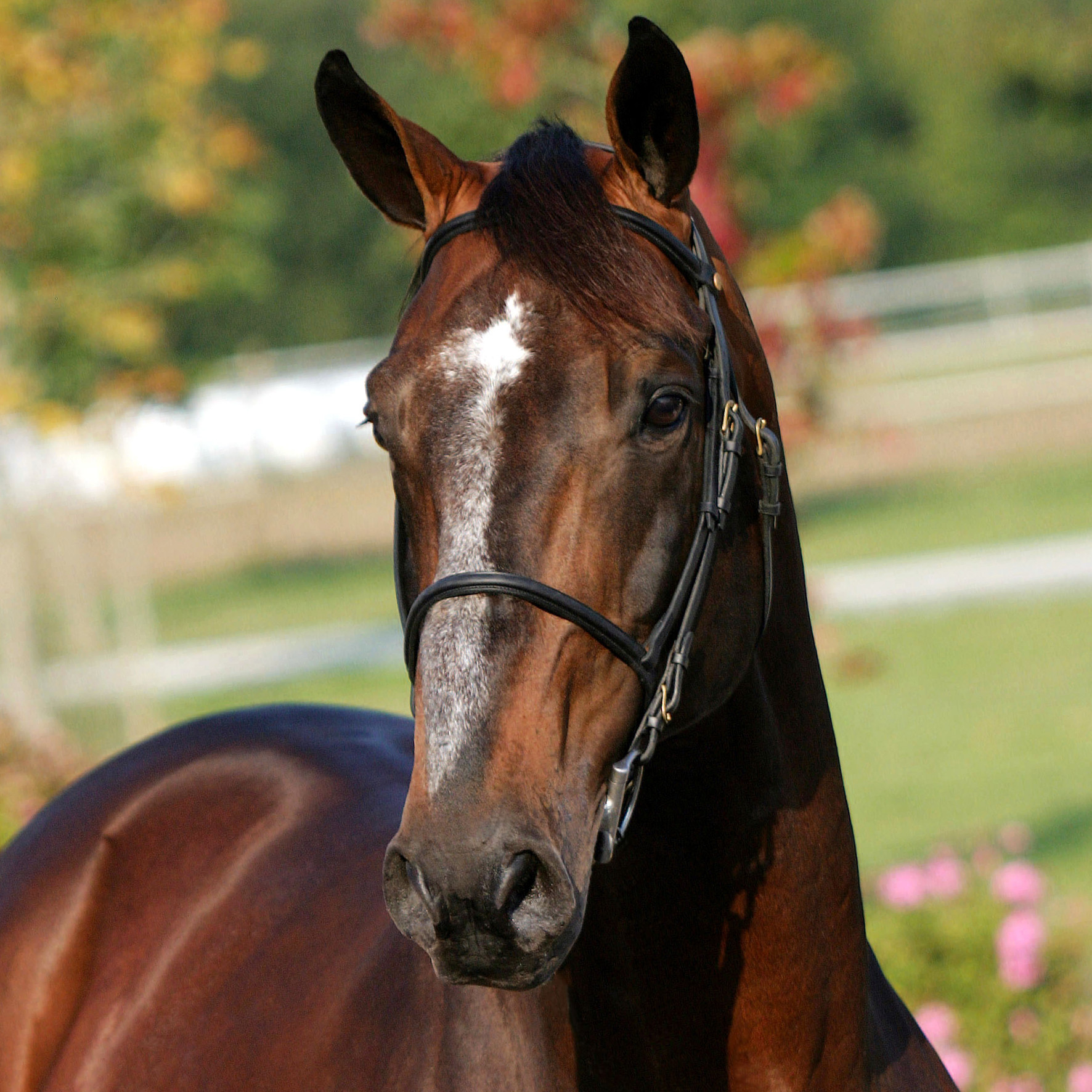 
Terms - £1200 plus VAT per straw, allowing the registration of one foal. No credit or refund if the mare is not in foal and ICSI is strictly prohibited.

About - Diamant de Semilly is one of the best stallions to ever come out of France. In 2016, he topped the WBFSH Sire Rankings for the second successive year, cementing his position as the best jumping sire in the world. Diamant is a powerful stallion with a strong back, scope, great balance, wonderful canter, suppleness, uncommon ease and super willingness, coupled with a rideability that he passes on to his offspring.

Performance - Diamant was successful immediately as a young horse, qualifying for the French Championships at Fontainebleau as a four-, five-, and six-year-old. His international career was exceptional; team gold at the 2002 World Equestrian Games (and individual ninth), team silver at the 2003 European Championships, and 2002 French Champion. He was selected for the 2004 Olympic Games, but missed out due to injury.

His international results include many wins and placings at grand prix, including: winner of the Pioltello Grand Prix, the St. Lô Grand Prix, and the 1999 Caen Stallion World Championship, third in the Cervia, Normandy, and Auvers grands prix, fourth in the Lummen and Modena Nations Cups, and eighth in the grands prix of Munchen and St. Lô. On his final competition appearance, he won the CSI4* Liege Grand Prix.

Sire - Le Tot de Semilly won 22 international and 63 national Grands Prix between 1988 and 1991. At the age of seven, he was a member of the gold medal winning European Young Rider team, finishing fourth individually. As an eight-year-old, he was second at the Nations Cup in Hickstead, and the following year was second in the Wiesbaden Grand Prix, won the Bois le Roi Grand Prix and finished third in the Gijon Grand Prix and Nations Cup. When he retired in 1991, he had won almost €200,000 in prize money. At the 2003 Young Horse Finals in Fontainebleau, Le Tot de Sémilly was the sire of 29 competitors, while Diamant de Semilly was the sire of 28 - only Narcos, with 33, had more offspring competing. Many of his offspring have reached grand prix; one of the best known is the international superstar Itot du Chateau, who was fifth individually at the London Olympic Games, and has won the Doha, Cannes and Chantilly GCT Grands Prix, the London Olympic World Cup qualifier, and the Bordeaux Grand Prix, among many other international wins and placings.

Damline - Diamant was his dam's first and only foal as he was orphaned at birth, but the damline has produced Korto Maltese, also by Le Tot de Semilly, a licensed stallion who competed up to 1.50m level. Also jumping at the same level from the damline were Milliard des Cresles, Jolita des Cresles (by Diamant de Semilly), Kama de Cresles, and Noble Sire. Damsire Elf III has produced grand prix offspring including the stallion Edelf Bauchetiere, and more than 30 licensed sons.

Progeny - Diamant de Semilly's offspring have been sensational. In 2015, Quickly de Kreisker and his rider Abdelkebir Ouddar were ranked the top jumping combination in the world; as a pair, they have picked up many international victories including classes in St. Tropez, Chantilly, Doha, Stuttgart, La Baule, and Fontainebleu. They have won the Paris Hermes Grand Prix, and World Cup qualifiers in Al Ain, Sharjah and Rabat, plus 11th in the 2014 World Cup Final, and appearances at the 2014 WEG and the 2016 Rio Olympics.

His other well-known grand prix winners include Don VHP Z, Emerald, Heliodor Hybris, Sunshine, Hello Guv'nor, Rock'n'Roll Semilly, Flipper D'Elle, and Utamaro D'Ecaussines. He is also the sire of a CCI4* event horse in Toledo de Kerser, winner of the Bramham U25CCI3* in 2016 and shortlisted for the Rio 2016 Olympics under Tom McEwen.