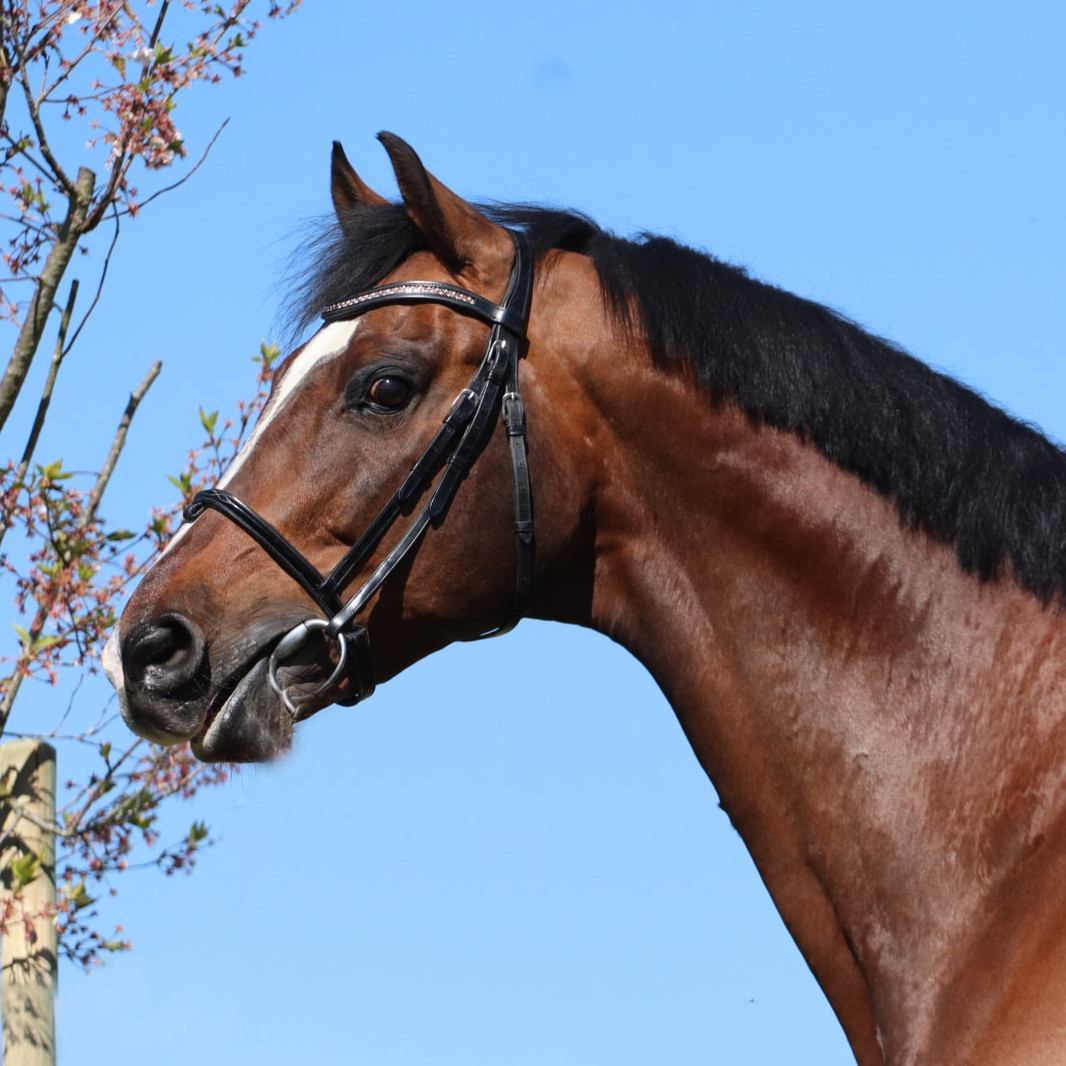 
Terms - €1200 + VAT, allowing unlimited attempts within the season  on one named mare.  If the mare is certified not in foal before the end of September, €900 + VAT will be refunded.

About - Cooper van de Heffinck is an attractive, proven stallion, with everything a modern jumping stallion needs to be a success. He jumps with a huge amount of power and spring, and is always willing to work, with a good temperament and excellent rideability. He is graded an Elite stallion by the Holstein Verband.

Performance - Cooper started off his career well, as the winner of the BWP stallion championship at Moorsele in 2009. After continued success as a young horse, he was second in the Moorsele Grand Prix (2015), fifth in the Lier Grand Prix, third at the Flemish Championship, and has recorded numerous wins, placings and clear rounds at international 1.40m level.

Sire - Caretino is a foundation Holstein sire who is found in the pedigrees of countless top jumping and dressage horses. He jumped up to grand prix himself, and descends from a mare line that has produced numerous top-level sports horses. More than 100 of his sons and daughters have reached international grand prix, and he has also produced more than 100 licensed stallions. Among his most famous offspring are the international superstar and GCT Champion Casall ASK, and the ultra-reliable Caretina de Joter, who has been successfully campaigned at top level for a number of years.

Damline - Damsire Landlord is one of the best sons of the unsurpassed Landgraf I. Landlord's son Lianos jumped internationally with Rodrigo Pessoa, and was the 1998 World Champion and twice winner of the Spruce Meadows Grand Prix. His dam has produced three other licensed stallions, including the grand prix-jumping Quidam de Revel son, Quinault.

Progeny - Cooper's oldest offspring are now competing successfully on the international circuit, many of which at 1.60m.