A grandson of Casall ASK, homozygous for dark colour 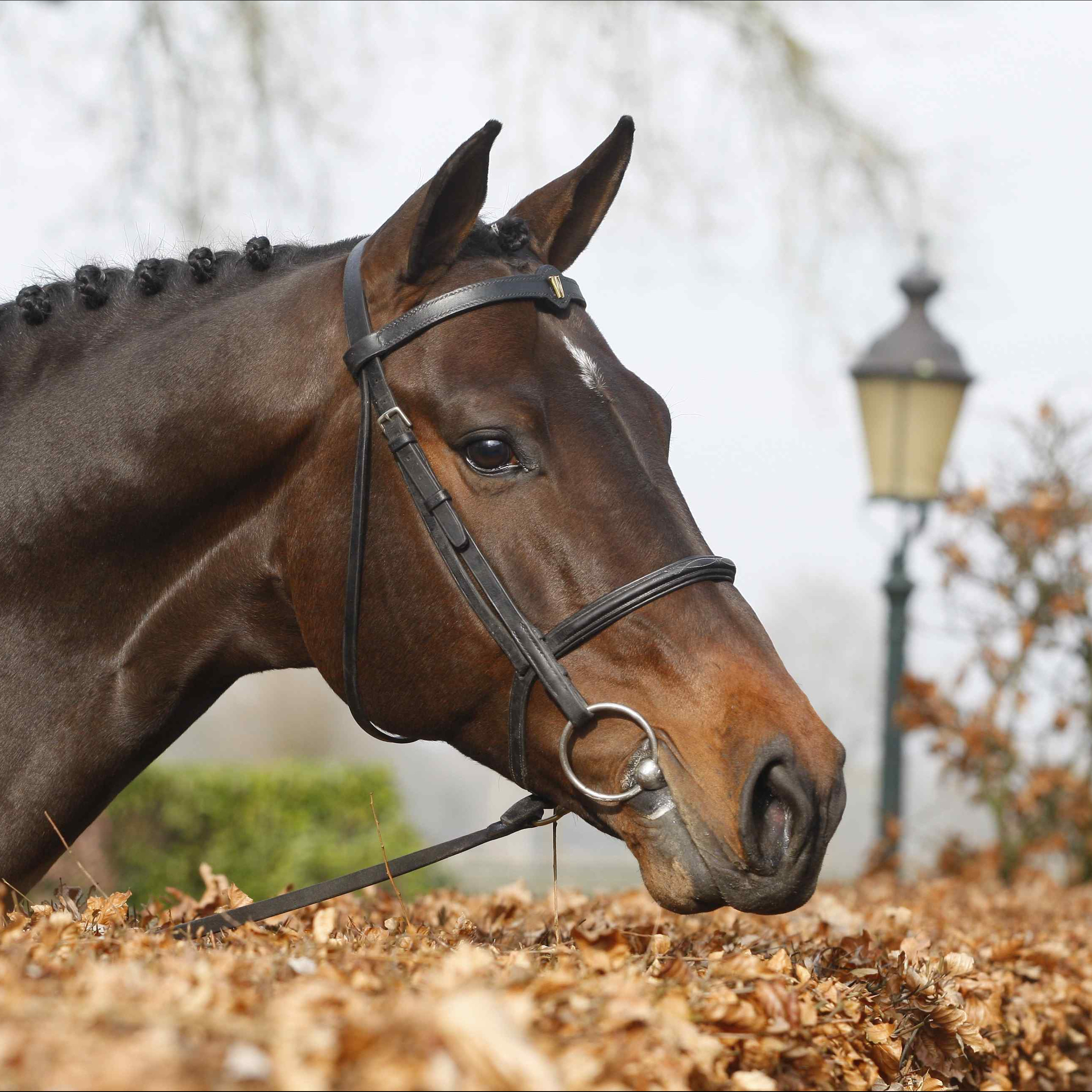 
Terms:  €1200 + VAT for unlimited attempts with chilled or frozen semen, for one named mare, in one breeding season.  If the mare is certified not in foal before September 30th, €900 + VAT will be refunded.

Sire - Sire Connor is bred from the direct dam line of Corrado I, similar to Chellano Z. He competed at the 2013 World Championships for Young Horses under Thomas Konle and has since won 1.40m classes at Fontainebleau and Bonheiden. Connor is a son of the acclaimed Casall ASK, whose international career has been exceptional. He was the overall winner of the Longines Global Champions Tour (GCT) in 2016, winning not only the final in Doha but also the Paris and Valkensward legs. The previous season, he won the Rome and London GCT grands prix, and was third in the GCT rankings at the end of the season; throughout his career, he has won or finished on the podium in a GCT grand prix 22 times. He has won over €1.8 million on the Global Champion Tour alone. He was also 4th individually at both the 2014 World Equestrian Games and the 2013 European Championships, where he also won team bronze. His soundness and reliability have been remarkable - he has never missed a season in his 13-year career, and he is ranked fourth on the WBFSH Sire Rankings for 2016.

Damline - The Contender/Lord cross is a recipe for success, having already produced several grand prix jumpers and two licensed sons, among them Colore, who has jumped on Nations Cup teams and won classes at Stuttgart, Madrid, Geneva and Doha, and picked up over €60,000 in prize money on the GCT circuit.

Progeny - At the KWPN stallion approvals in 2019 the Connect offspring was extremely impressive and demonstrated huge canters and modern, athletic and extrmeely attractive frames. Connect does not produce chestnut foals.