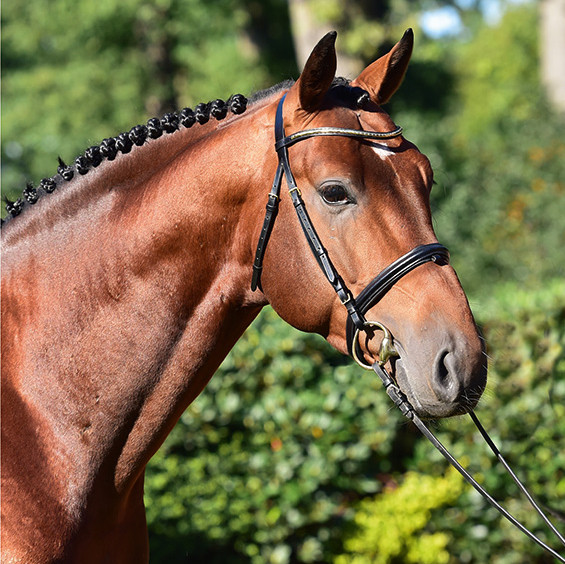 
Terms - €1000+VAT for unlimited attempts with frozen semen, on one named mare in one breeding season. If the mare is certified not in foal by the end of September, €650+VAT will be refunded.

About - Top placings in Grand Prix and Nations Cups show the consistency of Chacgrano and he is quickly catching up with the world's elite.

Sire -  Chacco-Blue is a son of the Holstein stallion Chambertin out of a Contender-Godavari xx dam and inbred to the line founder Cor de la Bryère. He was third in the Grand Prix in Aachen and won the Grand Prix in Neumünster. In 2015, the successes of his offspring placed him among the top ten of the world's best show jumpers for the first time. Since 2017, he has led the WBFSH sire rankings for showjumpers.

Progeny - After focusing on his sports career his first foals, born in 2019, impressed with their presence and modernity.