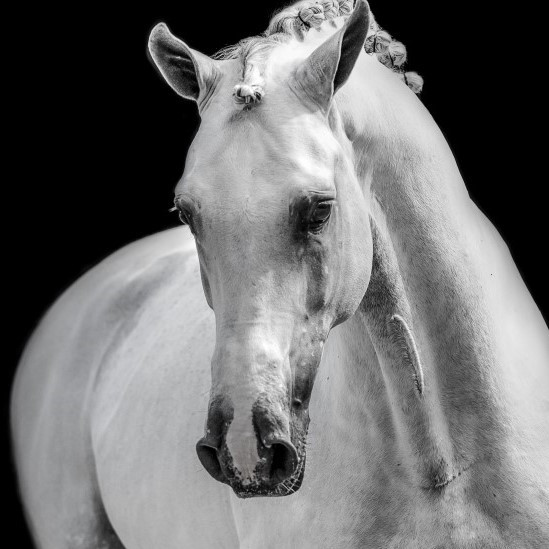 
Terms - €1200+VAT for up to three attempts with chilled semen, for one named mare in one breeding season payable within 24 hours of the birth of a live foal, shipping fee due at time of dispatch.

About  - World Equestrian Games, Pan American Games, ... Asca Z offspring are found in the highest levels of the sport. The fact that Asca Z produces so many sport horses is no surprise. He himself was highly successful at top levels in the sport, both under Judy Ann Melchior as well as under Christian Ahlmann. He is known for his amazing rideability and has always been praised by riders for his positive attitude. He has a large amount of blood, which he passes on to his offspring.

Performance - In 2013 Asca had an incredible year having won the Nations Cup in Spruce Meadows, highly ranked in the CSI5* Grand Prix in Stockholm, as well as showing off his talents in the top 10 Rolex IJRC Final in Stockholm, he also came third in Lanaken CSI1* Jump off. In 2014 he won the Mechelen CSI5* Jump Off in Belgium, and placed second in the Abu Dhabi Jump off.

Sire - Askari, who goes back to the highly-esteemed blood of Cor de la Bryère on both the paternal and maternal side of the pedigree. Furthermore, the pedigree is perfectly refined through the exceptional Thoroughbred stallions Ladykiller xx and Sacramento Song xx. Askari himself was Vice Bundeschampion and won in international jumping-courses up to advanced (S***) class.

Progeny - Eugenio Garza Perez won Team Silver with his white Asca Z son Armani SL Z at the Pan Am Games in Lima. Bacara d’Archonfosse is by Asca Z out of a Kannan mare and has jumped the WEG in Tryon. He recently moved stables to Cassio Rivetti.