Armison represents one of the best jumping bloodlines in Belgian breeding 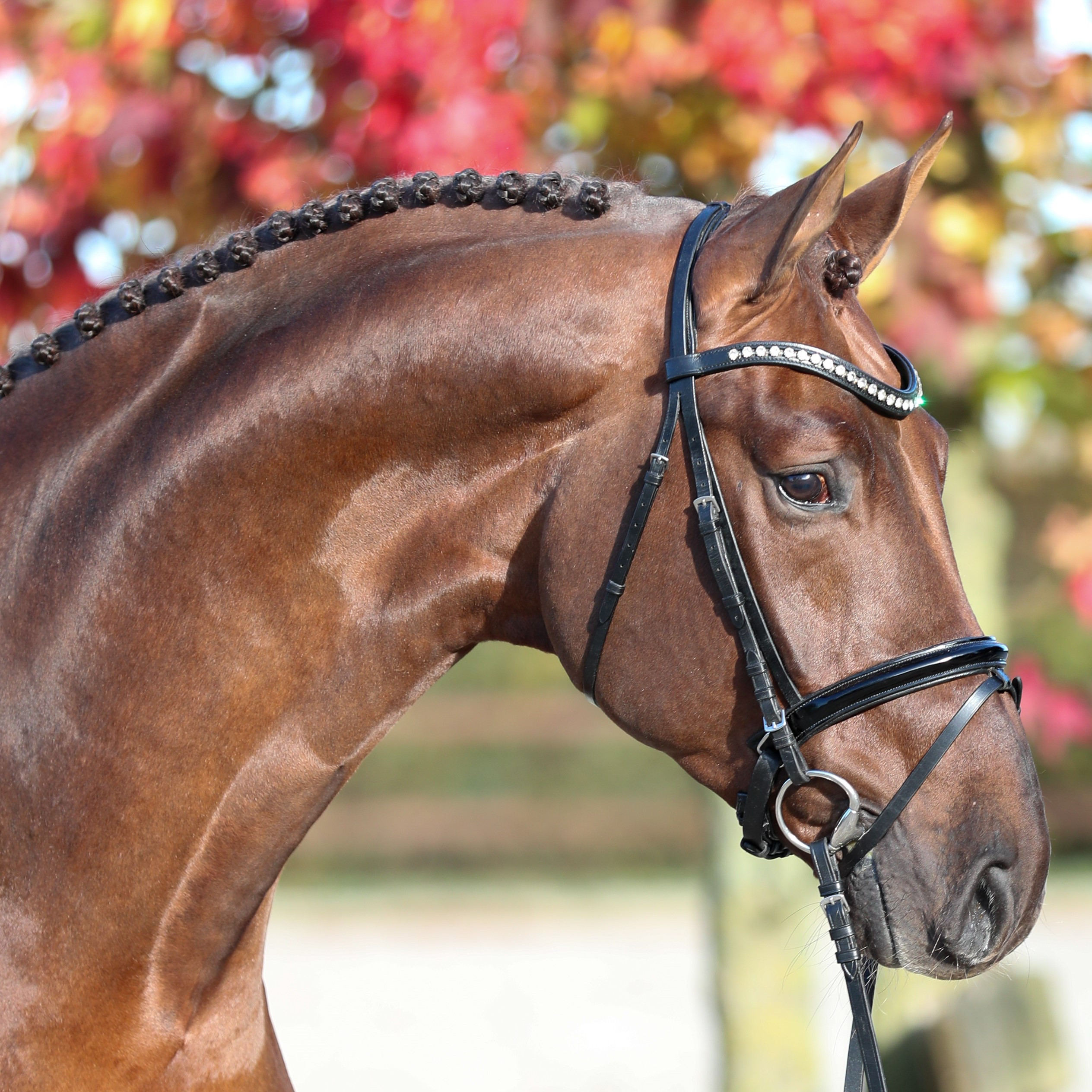 
Terms - €1100 + VAT for unlimited attempts with chilled semen on one named mare in one breeding season, if the mare is scanned not in foal by the end of September €800 + VAT will be refunded.

About - This well-built chestnut stallion attracts everyone´s attention on the show ground. He won several show jumping classes for young horses and is also already placed up to 1.30m and has all attributes for the top sport. Almost all of the first crop of foals were awarded premiums and paved the way for their father to become the undisputed 1a- main premium winner at the Oldenburger Hengst-Tage in 2019.

Sire -  Under the rider Markus Ehning, Armitage excelled in his career at a great speed having participated in the Bundeschampionate twice, international ribbons at the age of seven, VTV Oldenburg Jumper Stallion of the Year in 2005, and in 2006, he wrapped up the season by taking second place in the finals of the young horse tour in Munich. After winning the German Junior National Championship Finals, Armitage and Guido Klatte Jr became very close to a repeating it in 2011. In 2012, Armitage and Klatte won the gold in Freudenberg, the bronze in Aachen, and were 6th in the finals in Hünxe. This was in addition to a silver medal in the Junior "Preis der Besten" at Warendorf, and two CSIO-J Nations Cup victories in Bonheiden, Belgium and Moorsele, Belgium.

Damline - His mother, Just Me D, competed in the final for seven year old showjumpers at the World Championship for young show jumpers in Lanaken under Peter Devos. The grandmother produced numerous international show jumpers (1.60m), including Tekila D, Echo D and Gin D. Damsire Cicero Z jumped at the highest levels before focusing on his stud career. He was 7th in the World Cup Qualifier at Mechelen in 2009, and in 2012 he won the Stallion Competition at Mechelen and finished 4th in the prestigious 'Sires of the World' Lanaken GP. He won grand prix at Aalst and Antwerp, and recorded many high placings, including at HOYS, St Gallen and La Baule.