Half brother to Dominator 2000 Z 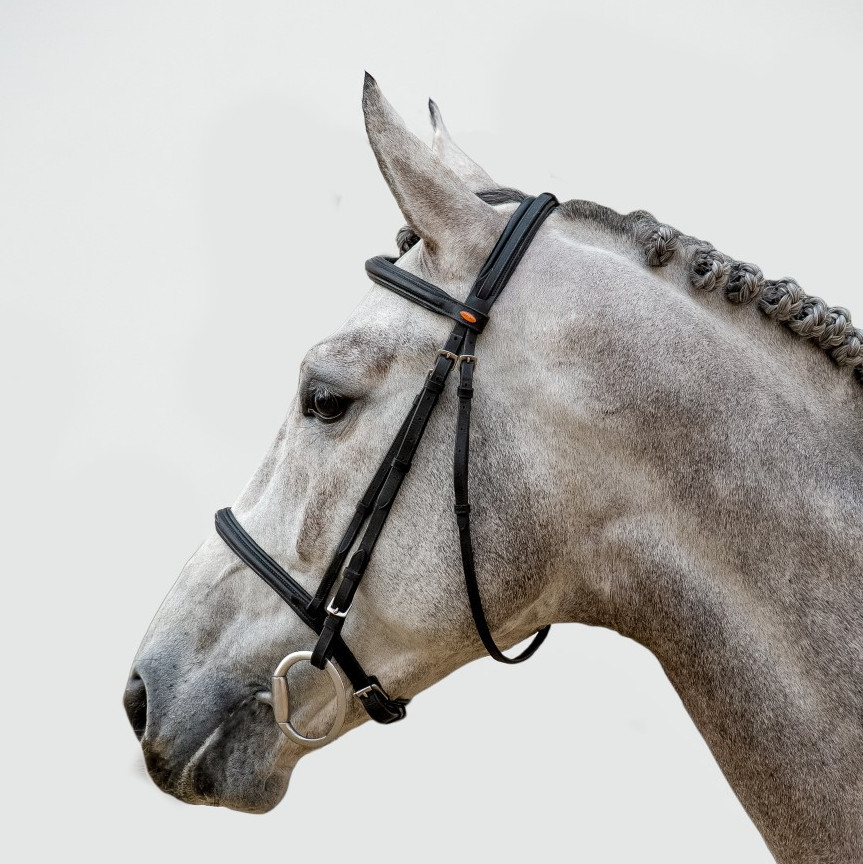 About- Now that the focus of the Zangersheide flag-bearer, Dominator Z is fully on the sport, we are exceptionally pleased to be able to offer you the services of his brother Allroad Z, with chilled semen. Just like Dominator Z, brother Allroad Z is also a son out of the Cassini I mare Cephale 2000 who herself used to be internationally active. Presently, Dominator Z and his rider Christian Ahlmann rank among the best combinations in the world. The pair won the 5*GP of Doha, won in Madrid, came second in the GCT GP of Samorin, the World Cups in Leipzig and Madrid and in the 5*GP of Paris.

Allroad Z is a stunningly beautiful grey with great take-off, power, technique and huge capacity. His first foals show themselves to be the spitting image of their father and display remarkable elasticity and canter.

Sire - Allroad Z’s father Aganix du Seigneur Z is the rising star of the stallion scene and well on course to securing a place among the very best sires worldwide. His oldest offspring like Agana van het Gerendal Z, Ayade Hero Z and Akarad Hero Z are currently taking part in the highest level of the sport.

Damline - Cephale 2000 was born in Holstein, Germany but she didn’t spend more than 6 months in the North. She quickly caught the eye of Tony Foriers, founder of Stud 2000, who didn’t hesitate an instant to buy her and to bring her to Belgium.

There she grew up in the herd of young horses and at the age of 2 she was covered by Diamant de Semilly. Before she had given any indication of her own natural talent or her dominance in breeding, she had presented her new owner with the holy grail, … a black stallion, a phenomenon, a Dominator.

As Dominator grew up in the fields, Cephale started her own career in showjumping. As she moved up through the ranks and competed in 1.40m classes as a 7 year old, Dominator turned 4 years old and had blown everyone away at the stallion approvals. A star was born and so the value of Cephale increased exponentially resulting in the decision to retire her as a sport horse despite her successes under Kim Colaers (BEL) and reinstate her as a world-class broodmare.