A beautiful, athletic Cassini I son from the damline of a World Champion 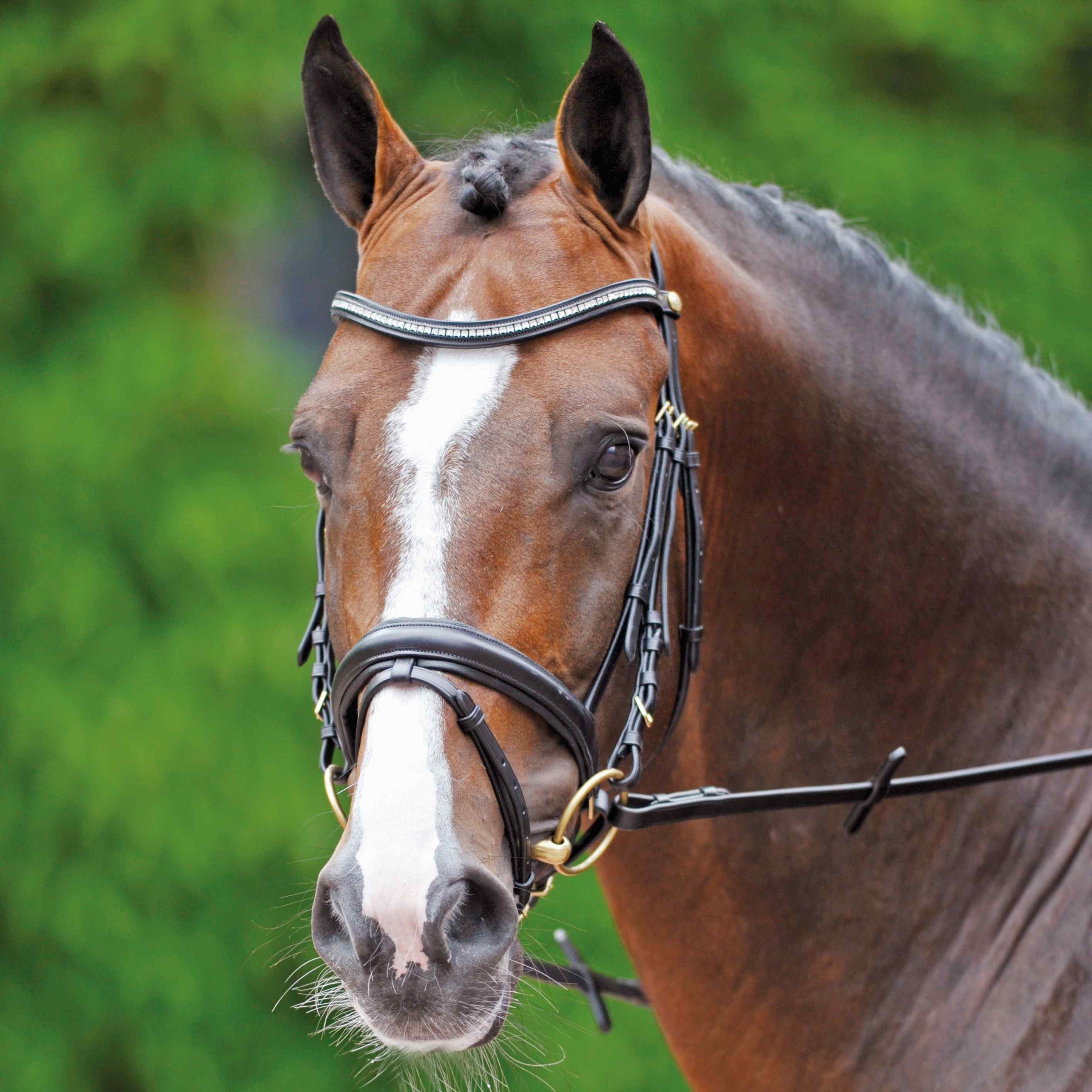 
Terms - €1300+VAT, allowing unlimited attempts within one breeding season on one named mare. If the mare is certified not pregnant before the end of September then a 100% credit applies the following year to spend on any stallion from the same stud (and the mare can change going into a new year).

About - Like all Cassini I sons, Casiro has huge scope and power, but it is rare to find a son with so much agility and elasticity, such proven rideability, such quality gaits, and strength in his back. Casiro shows courage, outstanding technique and enormous scope at the fence.

Performance - He won the Holstein 1c-premium, and finished an excellent 30-day performance test in Adelheidsdorf with a jumping score of 8.66. In 2006, 2007 and 2008 he was victorious in several youngster classes. He was reserve champion at the Holsteiner championships and qualified for the Bundeschampionat. In 2009, Casiro began his successful sports career and has since had high placings up to grand prix. He jumped in the World Championship of Young Horses in Lanaken, and also competed in puissance, winning at 2.10m. He also won his first six-bar.

Sire - Cassini I is a hugely influential son of Capitol I. He has produced 140 grand prix offspring, and 144 licensed sons, including Cheers Cassini, Connaught, Caressini L, Quite Cassini, and Michael Whitaker's grand prix winner and team horse Cassionato.

Damline - Casiro has a licensed full brother, Casiro II, and a full sister, Tilly I, who is the dam of a licensed stallion. The dam has produced a third licensed son, Quite Zero, jumping at grand prix, plus two other grand prix horses. The dam line 318 D1 is one of the most successful lines the in Holstein breeding; it is the line of World Champion Cavalor Cumano, and the Derby winner Boy, who is full brother of the licensed stallion Ladalco (by Ladykiller xx).

Progeny - Casiro gives an ideal frame, correct exterior and movements of very good quality: uphill canter, energetic trot and a relaxed walk. He has 10 licensed sons and several state premium daughters. Several of his offspring are now jumping at 1.45m, and he also has four sons and daughters eventing at CIC/CCI2* level.